To mark Triumph’s 2019 return to racing’s top tier as the exclusive engine supplier to the FIM Moto2™ World Championship, we are excited to introduce the Daytona Moto2™ 765 Limited Edition motorcycle.

Built around the Daytona’s world-famous championship-winning chassis, this is the ultimate edition of Triumph’s racing legend with the highest ever specification and a new Moto2™-derived triple-cylinder engine that delivers the highest ever power and torque, tailored for the road as well as track days.

The eagerly-anticipated ultimate edition of Triumph’s iconic Daytona motorcycle. New for 2019, this is the highest ever specification Daytona, retaining everything that made it so well-loved, including its championship-winning chassis, and adding a whole new dimension to performance and rider technology.

The first ever official road bike partnership with Dorna Moto2™, the new Daytona 765 was built to incorporate the same engine updates and performance enhancements that were adopted by our 2019 Moto2™ race engines, to deliver a ride that’s as close as possible to a Moto2™ bike for the road as well as for track days.

Only 765 Daytona Moto2™ Limited Edition motorcycles will ever be produced for USA and Canada, each individually numbered, making this incredible motorbike even more rare, special and unique. 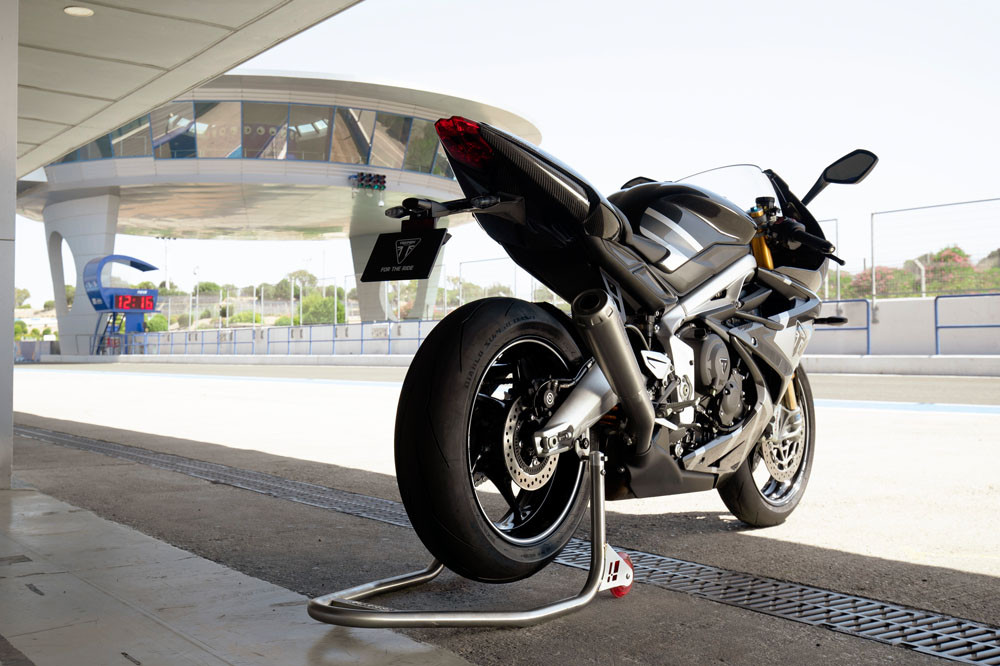 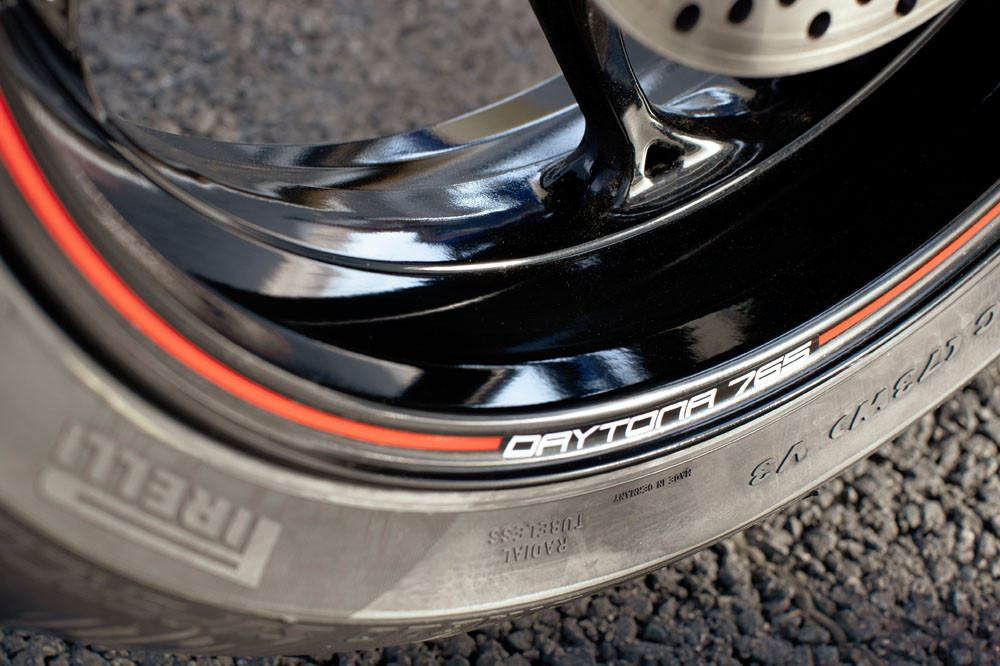 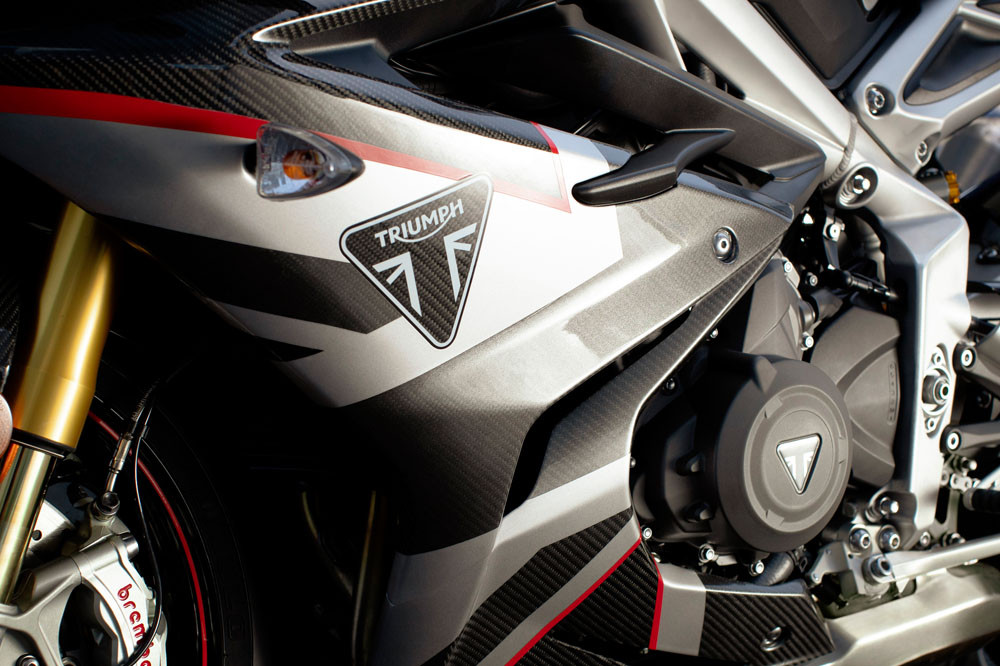 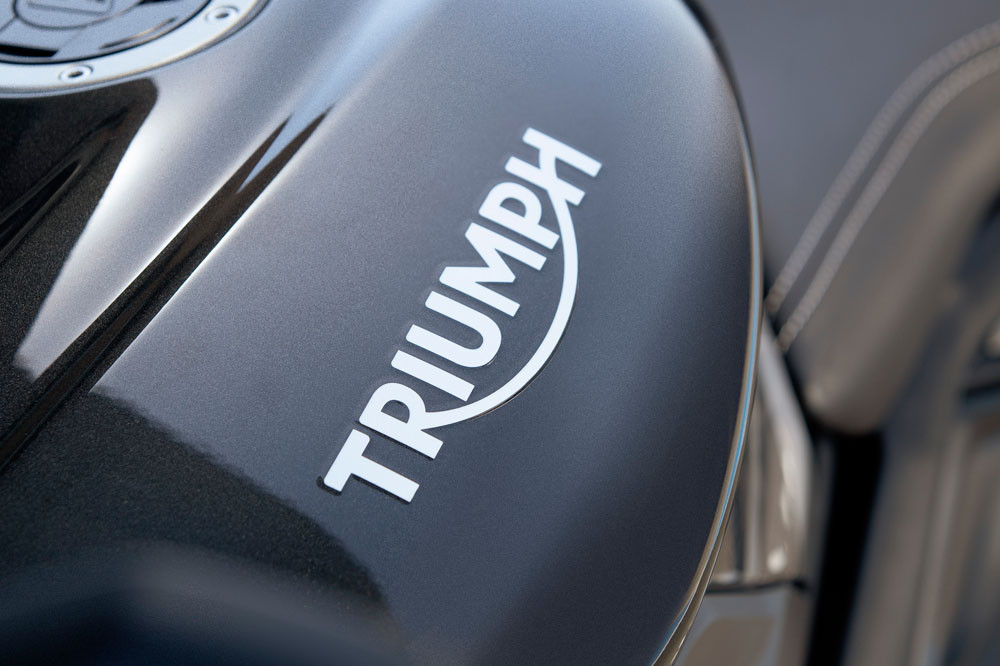 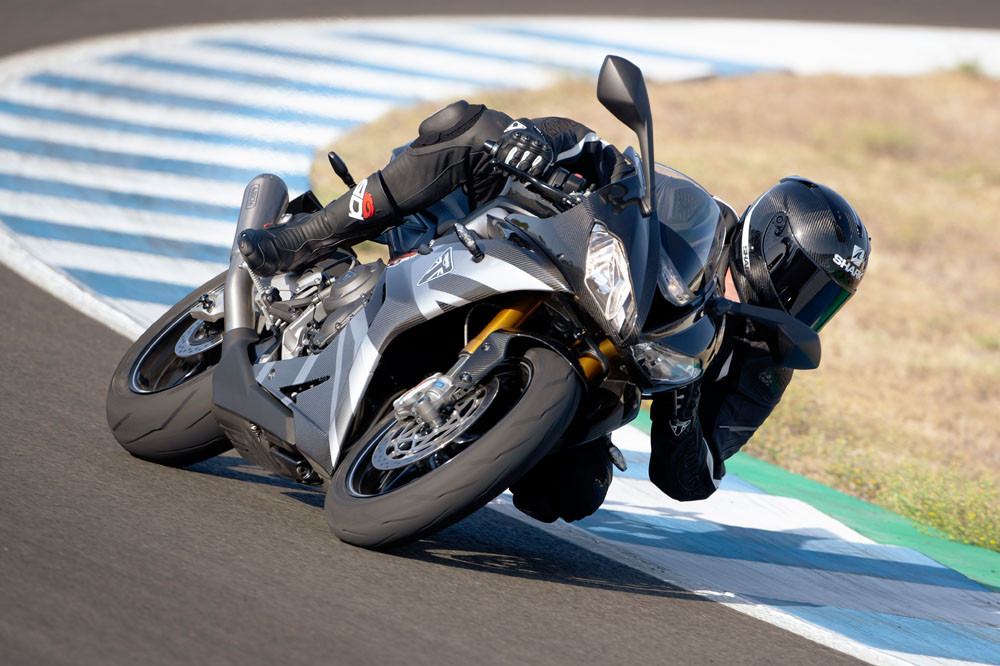 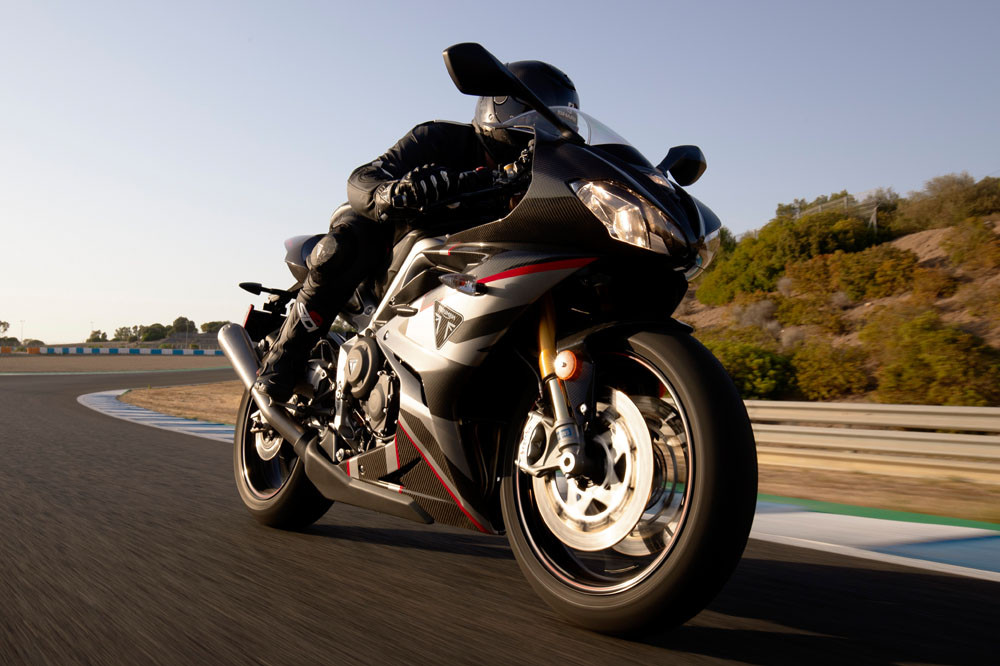